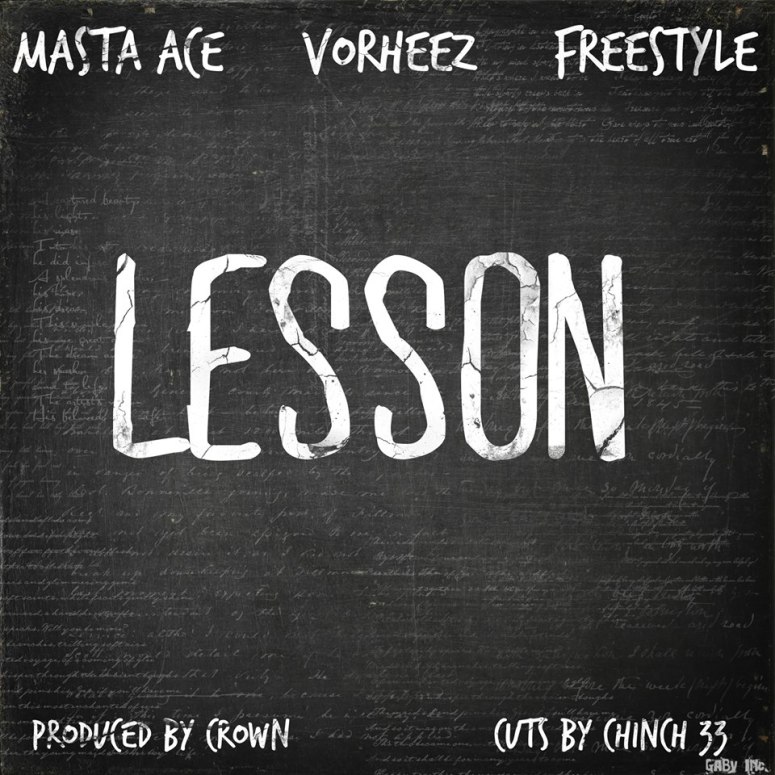 Crown takes us back to the essence of hip hop with this new release, “Lesson” which is off of the French Producer’s new album, Pieces to the Puzzle”, released 2/17/2014. The album also features REKS, El Da Sensei, Rasco, Planet Asia, Lil’ Dap, Saigon, Krumbsnatcha, and more. The album is available on Bandcamp for purchase.