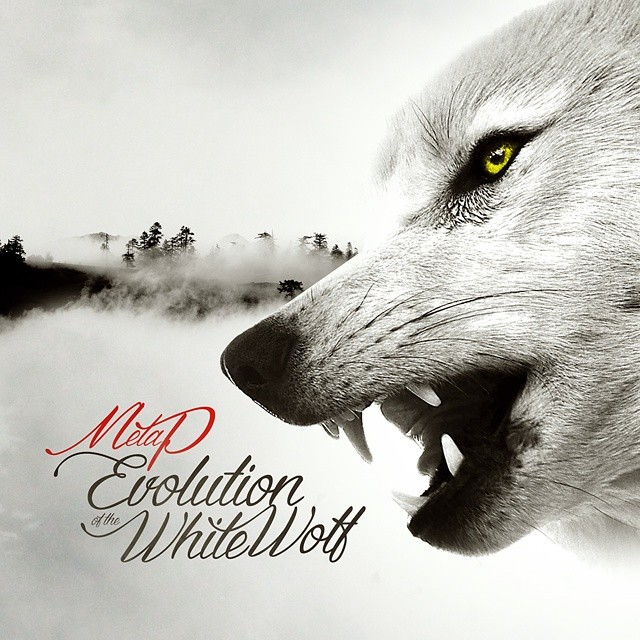 Meta P is an artist who originates out of Providence, Rhode Island. He was recently named Providence Phoenix’s “Best Rap Act 2013/14 and has been featured on DJ Premier’s “Live from Headcourterz,” show.”